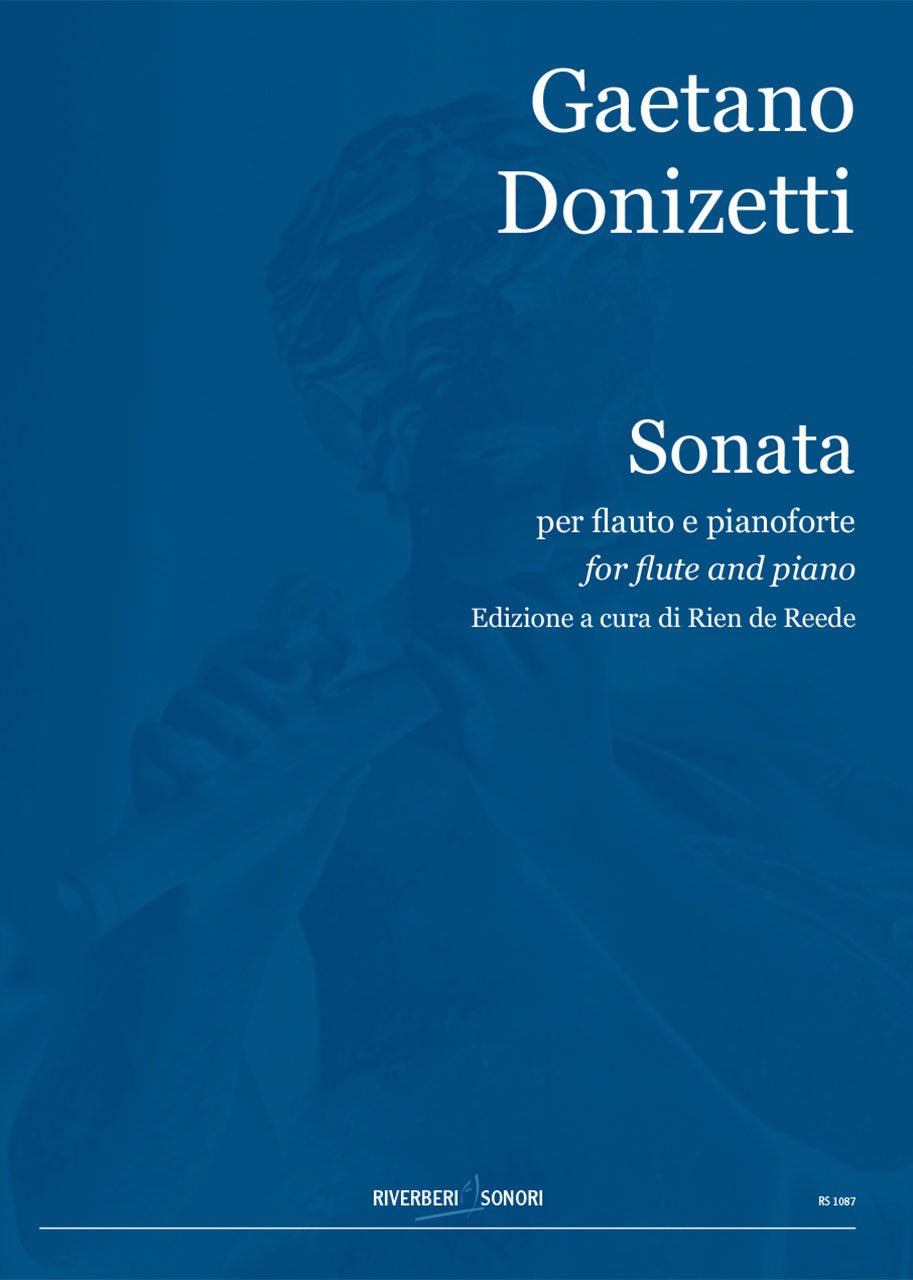 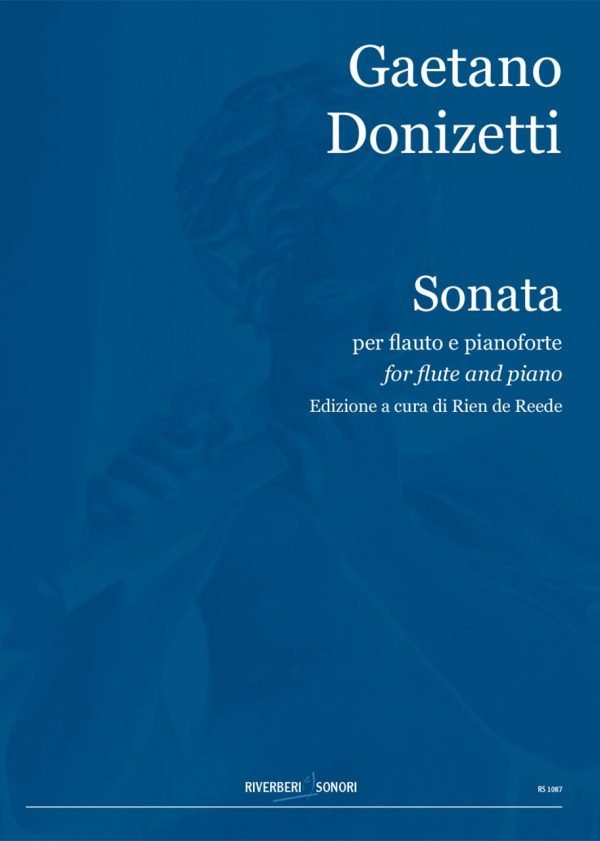 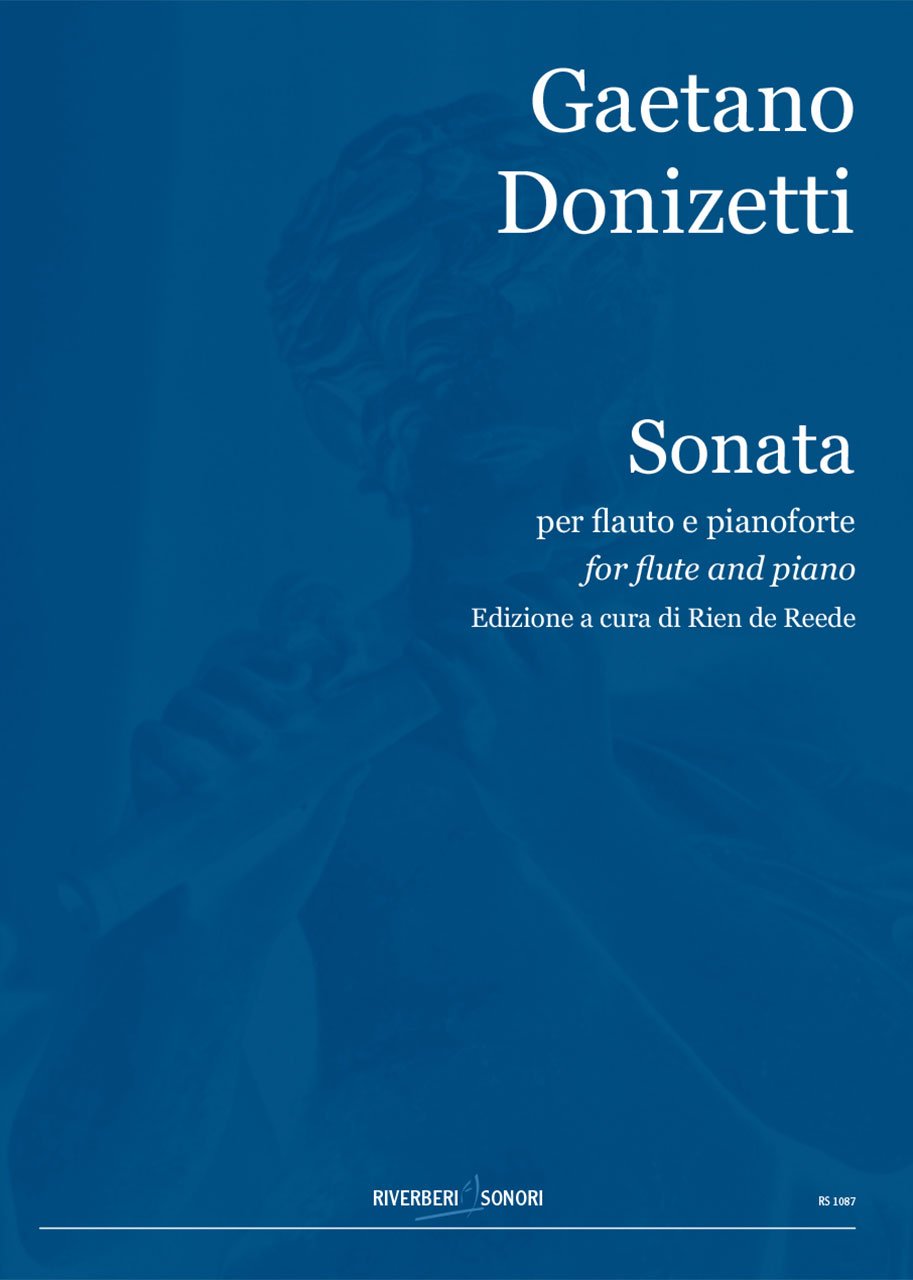 Gaetano Donizetti was born in Bergamo on 29 November 1797 from a family of humble conditions. In 1806 he was admitted to the "Charitable lessons of music" directed by S. Mayr who personally took care of his preparation in harpsichord and composition until 1815, bringing him closer to the models of Viennese classicism. The young Donizetti is then directed to the musical high school in Bologna where he perfects himself in counterpoint with his father S. Mattei. In those years, in addition to the first theatrical attempts, Donizetti engages in symphonies, cantatas, quartets and quintets very well built, to Haydn and Mozart. In the semi-serious opera "La zingara" and in the farce "La lettera anonima", presented in Naples in 1822, it is instead evident that it was approached by Rossini. The Neapolitan comic opera, now outdated, finds new life by entering the wake of Rossini's comedy. This evolution is part of the historical process through which the northern environment, educated and politically aggressive, transforms into a national style the old operatic schools of the eighteenth century. After the debut at La Scala in 1822 with the semiseries "Chiara and Serafina", the works composed for Naples, among which we remember "Emilia di Liverpool" in 1824, "Gabriella di Vergy" in 1826 and "L'esule di Roma" "In 1828, they highlight their personal qualities most. In 1830 with the "Anna Bolena" on a libretto by F. Romani, the Donizetti vocalism unlocks the traditional lyric patterns adhering to the rhythm of the appendix novel. The collaboration with the Romani reached its peak in 1832 with "L'elisir d'amore", in which the best playful vein of the great Italian composer developed. In the following years, the death of Vincenzo Bellini in 1835 and the still early affirmation of Giuseppe Verdi, favored an undisputed success. So on booklets of S. Cammarano we find "Belisario" and "L'assedio di Calais" in 1836, "Pia De 'Tolomei" and Roberto Devereux "in 1837," Maria di Rudens "and" Poliuto "in 1838. And right in 1838, thanks to the generosity of Gioacchino Rossini, Donizetti was welcomed in Paris. Here he begins to compose the "Duke of Alba", which he will leave unfinished, and in 1840 he represents "La figlia del reggimento", "Les martyrs" and "La favorita". Also in Paris in 1843 he presented the playful masterpiece "Don Pasquale" and the grand-opéra "Don Sebastien", with a libretto by Scribe. The vastness of his production, composed of over seventy plays, twenty-eight sung with accompaniment of orchestra and many lyrics, is due to the frenetic pace of composition imposed by the incessant overlapping of commissions. In this way his work becomes a real "poetics of haste". In 1845 he was struck by a cerebral paralysis. After spending a long time in Ivry, in a health house, Donizetti was taken to his Bergamo, where he died on April 8, 1848.