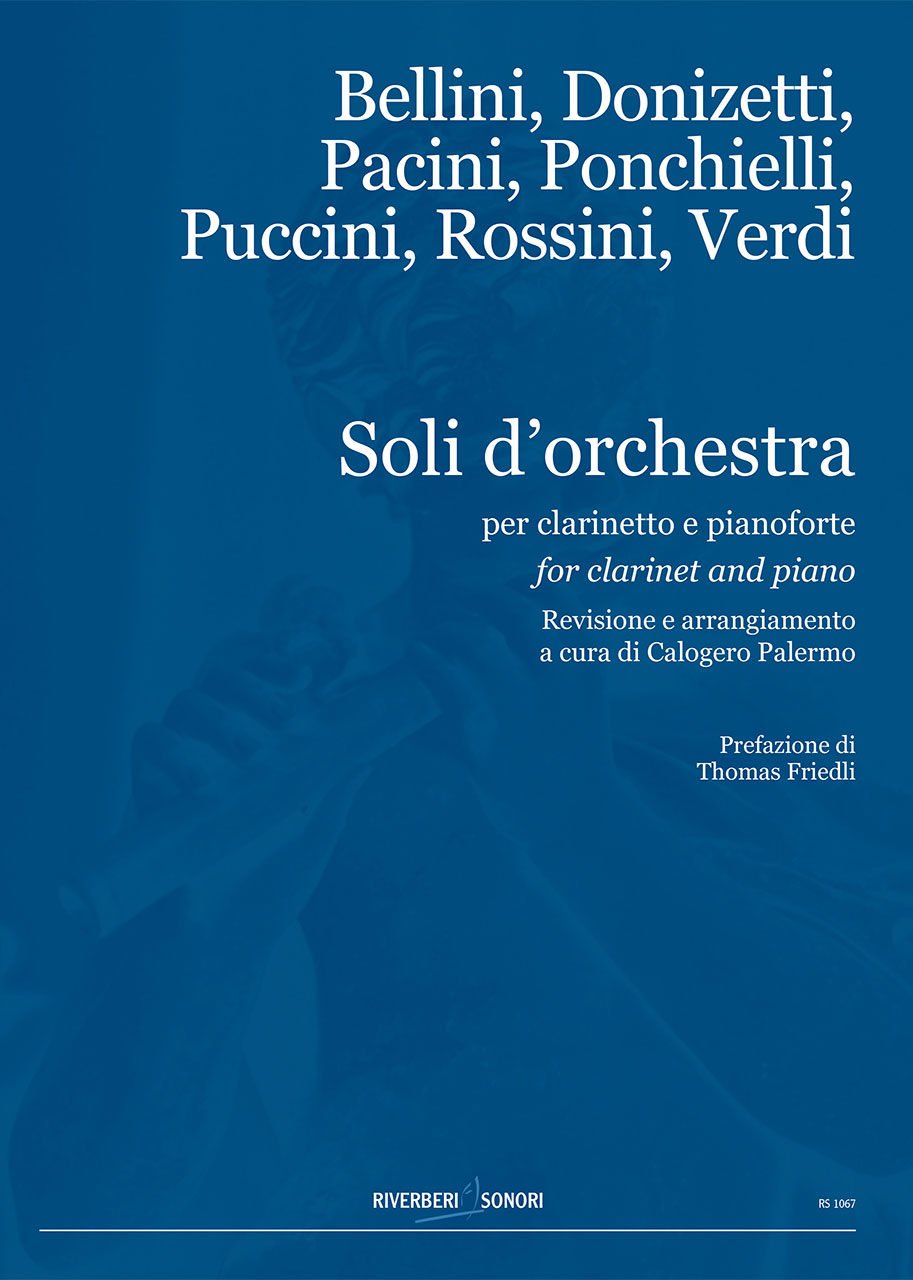 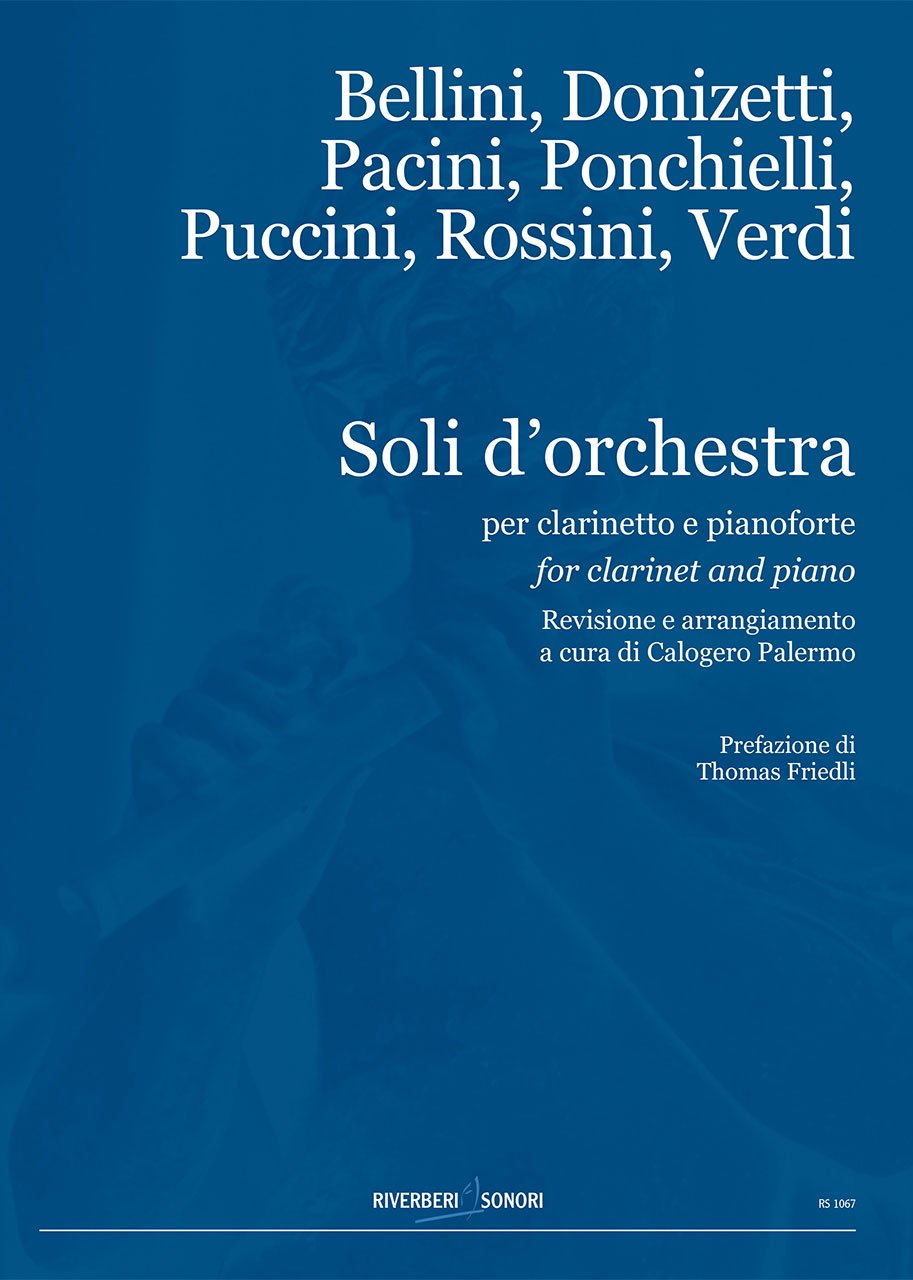 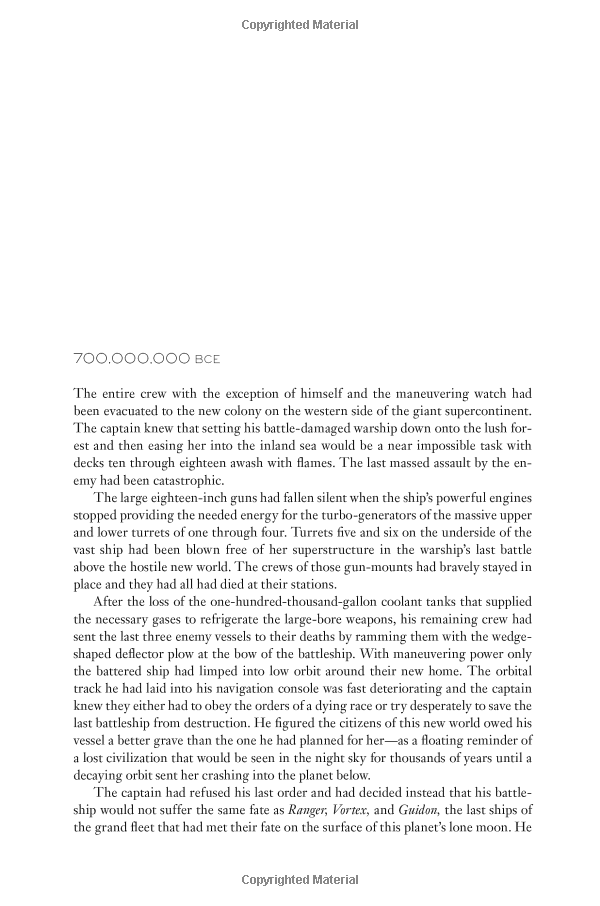 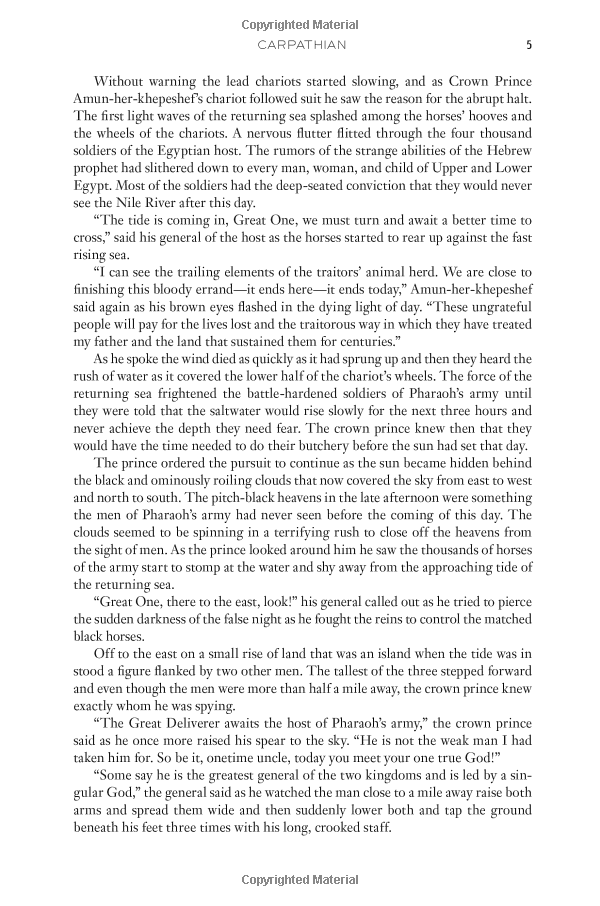 Edited by Calogero Palermo.
An irreplaceable tool for any student who wants to prepare in a serious and competitive auditions and orchestral competitions and also for all those early clarinets who have to prepare works that are perhaps less known.
Thomas Friedli